Illegal cannabis farm visible from space shut down in Nevada 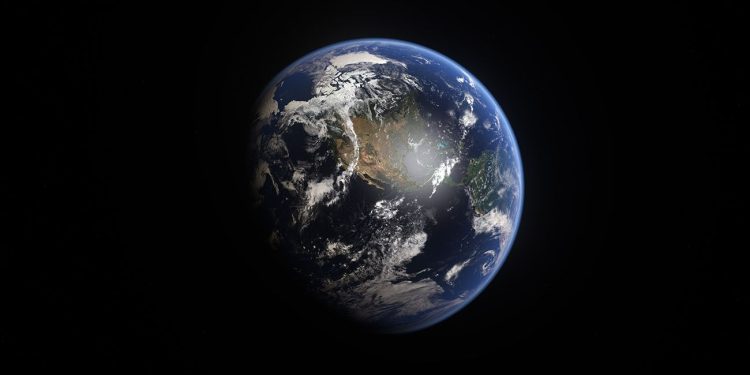 On September 20 2021, authorities from the Douglas County Sheriff’s Office, the DEA, the FBI, Homeland Security, the Bureau of Indian Affairs, and the Washoe Tribal Police Department of Nevada Division shut down a cannabis farm that was so big that it was visible from space.

Sitting on a 22-acre property in Nevada, the cannabis farm consisted of 160 hoop-greenhouses full of plants of various ages. Together, the plants weighed over 62 tonnes (62,000 kilograms), and police estimate they would have been worth millions of dollars if they’d reached the streets.

The cannabis farm was situated on land allocated to the Snooks family (the land is held in a trust by the Bureau of Indian Affairs). An estimated 80 people were working there on the raid, which likely makes it one of the area’s biggest employers.

And as you might imagine from a farm of that scale, it wasn’t a new operation. According to the Record-Courier, locals have known about the cannabis farm for quite some time. One local, Pine View Estates resident Richard Norman, has been watching the grow since mid-2020. He reported spotting 160 generators (one per greenhouse) on the farm, as well as oil stains under each generator. He is also concerned with the waste left behind by the cannabis farm.

There’s tons of chemicals out there. It’s a hot toxic mess and a dump. All that plastic that’s loose is going to blow all over the Pine Nuts.

Authorities say they waited so long to raid the cannabis farm because they were hoping to track down the “kingpins” behind the cannabis farm. However, this didn’t end up working — as they only arrested two of the eighty people they questioned. One of these people was arrested for an immigration violation, and the other for possessing a controlled substance that wasn’t cannabis.

Interestingly, authorities didn’t burn the cannabis they seized from the Nevada cannabis farm. Instead, they buried it on the property where it presumably still sits.