If cannabis was legalised and regulated in Australia then… 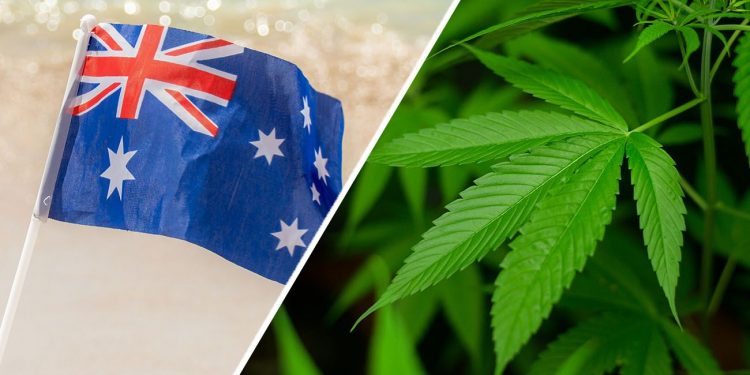 $1.1 billion in funding could be redirected from the police to other sectors

Australia currently spends more than $1.1 billion of taxpayers money funding the police to try and control cannabis. This results in 92% of arrests being made on consumers and hundreds of millions in cannabis seizures every year. Despite that, the police have very little effect on the supply and demand of cannabis. The Australian government even called Australia’s black market ‘large and relatively stable’.

If cannabis was regulated and legalised, that $1.1 billion could be shifted towards schools, hospitals, infrastructure, climate change initiatives, and others.

Australia could generate $2 billion annually in cannabis excises and fees

A report published by former Senator Richard Di Natale of the Greens back in 2018 projected that regulating cannabis, instead of leaving it to the criminals, could generate more than $2 billion a year in the form of cannabis excises, company tax, and GST.

The report also estimated that the Australian Federal Police could save up to $25 million a year in various expenses. As it stands, every single dollar spent on the black market is going into the hands of criminals.

If cannabis was legalised and regulated, we could keep that money out of dangerous people in the hands of legitimate organisations, keeping it flowing back into our communities.

International and local criminal organisations would be crippled

Cannabis is, by far, Australia’s largest black market. It’s been dominated by outlaw motorcycle gangs and other local criminal organisations for decades. Recently, however, vast international criminal networks have penetrated the market and are raking in hundreds of millions of dollars a year, possibly billions.

There’s no doubt that the funds these organisations obtained from Australia’s cannabis black market are used to fund other, far more dangerous criminal activities.

If cannabis was legalised and regulated, we could cut a major source of funding for the criminal networks.

Australian cannabis consumers would be better off

Cannabis is currently the preferred choice of illicit substance by the majority of Australians. The most recent report revealed a massive 11.6% of Australians consumed cannabis in the past 12 months.

As it’s quite rare to find consumer-conscious criminal cannabis cultivators, it leads to many growers opting to use toxic chemicals such as PGRs to fatten up the plant, increase yields, and their bottom line. Some of these PGRs contain harmful carcinogens which can lead to long term health problems.

If cannabis was legalised and regulated, all growers and producers would have to meet Australia’s stringent safety standards. Ensuring only the safest cannabis is available to consumers.

It would be more difficult for children to access the plant

Right now, cannabis is everywhere in Australia. It’s being grown in large-scale rural farms worth tens of millions, it’s growing in illegal cannabis grow houses all across the country (sometimes right next to schools), and it’s being grown in industrial business properties.

If cannabis was legalised and regulated, it would only be available to those over a certain age and could far more easily kept out of our children’s hands.

Those are just a few of the changes that would take effect if cannabis was legalised and regulated in Australia.