How old is cannabis? The truth about the history of cannabis 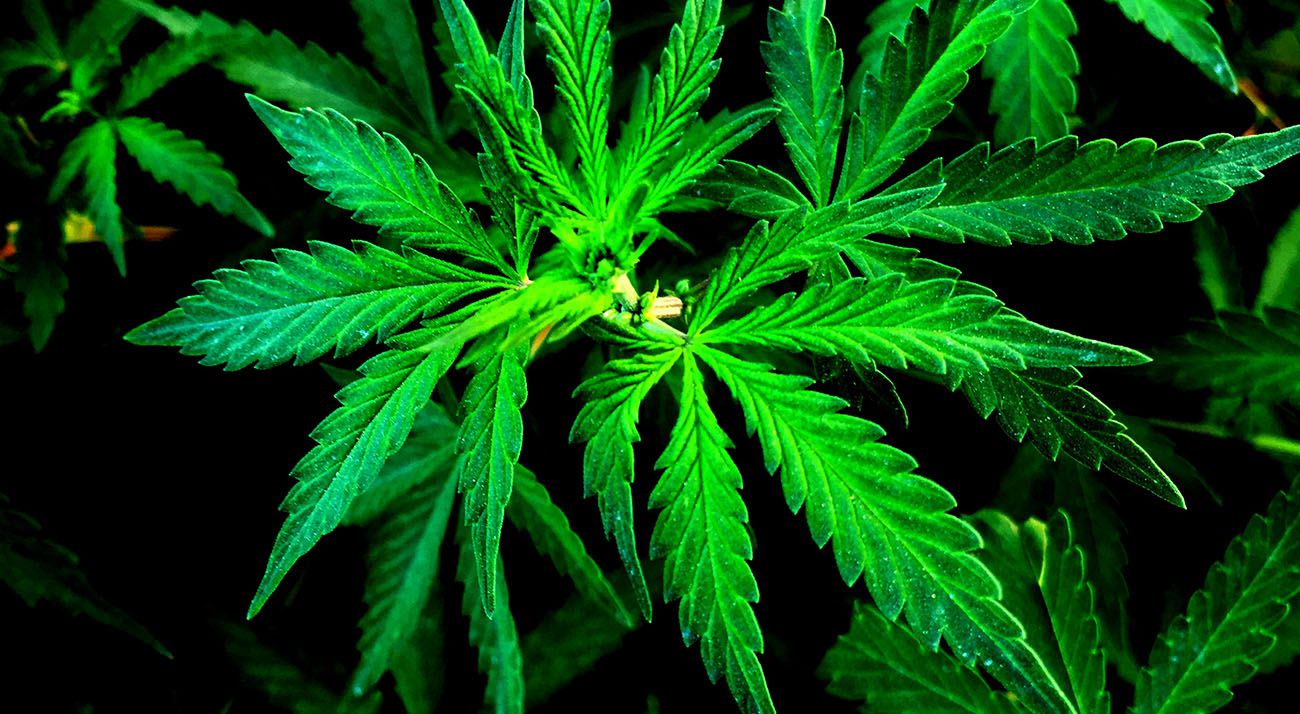 Green cannabis on a black background

What’s the history of cannabis? How old is cannabis? As our modern relationship with cannabis is heavily influenced by cannabis prohibition, there is a lot of mystery around the world’s most controversial plant.

In this article, we’ll dive into the (known) history of cannabis – tracing it as far back as possible.

The history of cannabis

While we used to think of cannabis as a relatively modern plant, that is very likely incorrect.

Truthfully, agricultural scientists believe that humans have been using cannabis since hunter-gatherer times.

During the nomadic period, humans moved between several temporary camps following small, well-worn tracks. Cannabis likely grew as a “camp follower” beside these tracks, meaning humans would have picked it on their way past as a source of food and bedding. As cannabis is a weed that grows in just 9 – 12 weeks, it could also have grown in the waste piles beside camps between visits.

Evidence shows the Chinese were deliberately harvesting cannabis 8,500 years ago and farmed it for medicine as early as 6,000 years ago.

We can then find evidence of cannabis in Western Asia, Egypt, and Europe between 1,000 BC and 2,000 BC. During this period, people mostly used cannabis for its bast fibre stem. By 500 AD, cannabis cultivation was widespread across Europe.

Cannabis likely reached Australia via the first fleet. Over the next 200+  years, people farmed it for fibre and clothing. Before Australia outlawed cannabis in the 20th century, we used it in two medicines:

Origin of cannabis for smoking

At some point in human history, people began to smoke cannabis. As there is no biochemical data to rely on, however, we don’t know exactly when this shift took place. But we may know where. From the information we have today, we know that there are two regions where ancient people definitely smoked cannabis.

People suspect smoking cannabis could have originated from the Himalayan foothills for a very strong reason: it’s directly referenced in Aryan scripture. First, the smoking of cannabis is referenced in the Vedas (dated 4,000 – 5,000 BC), where it is referred to as a “joy-giver”, “victory”, and a “liberator”.

The five kingdoms of plants, having soma as their chief (crestha), we address; the darbha, hemp, barley, saha – let them free us from distress.

The burning of cannabis can also be traced back to several parts of Asia – including the Pamir Mountains. In 2019, researchers discovered chemical evidence of cannabis used in rituals to contact the dead over 2,500 years ago. While it may not have been smoked by people individually, cannabis was burned in wooden braziers (which ultimately has the same effects as smoking).

Cannabis also could have been smoked in the regions we know as Mongolia and southern Siberia today, as cannabis likely evolved in these regions. This also means smokable cannabis was likely traded along the silk road several thousand years ago (which might help explain how it travelled the globe).

Why did people start smoking cannabis?

We have no way of truly knowing why ancient civilisations started smoking cannabis, but we can guess.

It’s possible ancient people realised smoking cannabis has psychoactive effects completely by accident. Cannabis was used in items like bedding and clothing that could have caught fire easily. Alternatively, people could simply have used cannabis to start fires.

Once someone figured out that cannabis has some psychoactive properties, news spread across the world in a few thousand years – new information took a lot longer to spread back then than it does these days.

As we begin to understand more about ancient cultures, our understanding of cannabis’s history will improve. In the meantime, the pieces we do have paint a pretty interesting picture.

Note: if you want to learn more about the history of medical cannabis specifically, check out this article.