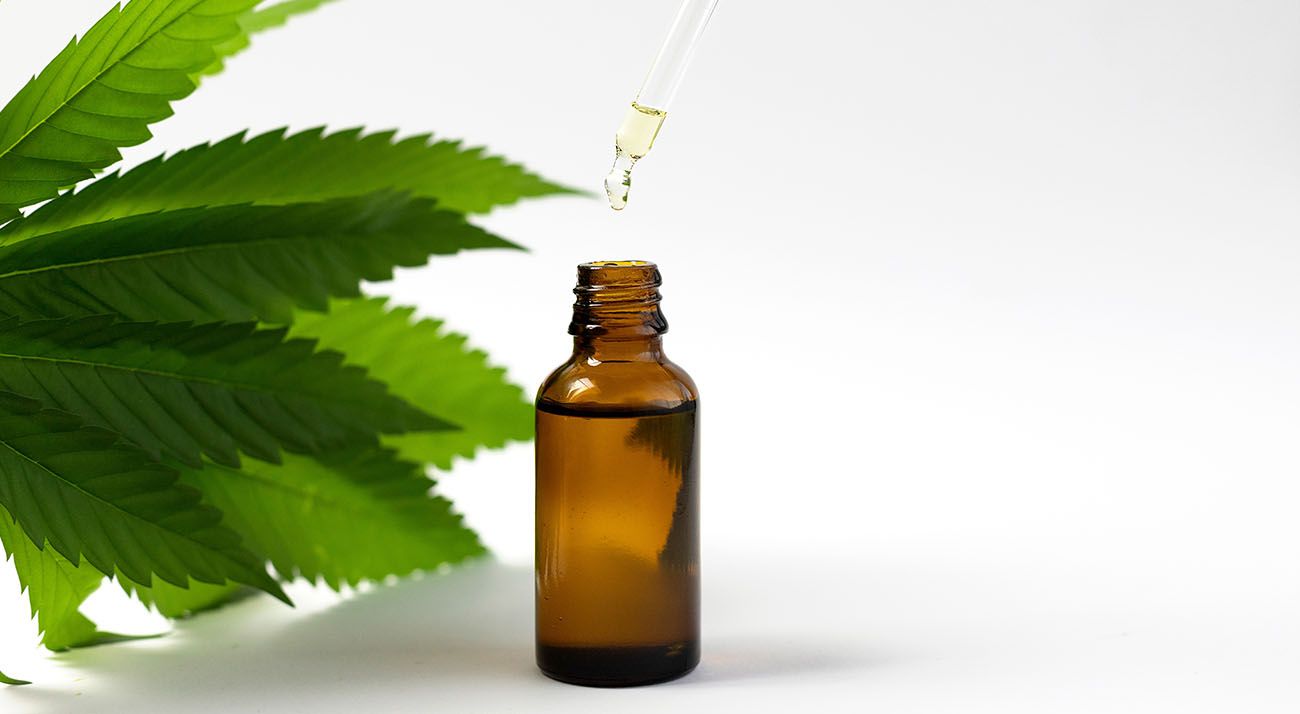 Data from the Department of Health has confirmed what we’ve all suspected: medical cannabis use exploded in 2020.

Data now shows that over 2,000 medical practitioners are prescribing cannabis medicines through the Special Access Scheme (SAS). This is a significant increase from 2016, when Australians had only 16 prescribing doctors.

These doctors are prescribing products from a diverse range of pharmaceutical companies, with 114 companies holding medical cannabis licenses in June this year. This is expected to increase to 140 by June 2021 as research in medical cannabis continues.

While full figures for SAS approvals are not available, 22,783 people were accepted onto the scheme in the first half of 2020 alone. SAS approvals may be about to stagnate, however, as Australia’s Therapeutic goods Administration (TGA) has rescheduled CBD oil to make it available without a prescription.

While Australia’s medical cannabis industry is beginning to flower, however, medical cannabis advocates like Greens Senator Rachel Siewert believe more needs to be done to support patients. In an article on the Greens website, Siewert points out that a Senate inquiry from March 2020 identified tough regulations as a key roadblock for patients.

Over eight months later, the federal government has made no response to the inquiry with Siewert stating the government is “dragging their feet” on the issue.

I’m afraid that ignorance and ideology are getting in the way of patient care. Patients are unable to access the medicinal cannabis treatments they need due to the regulatory barriers and enormous costs.