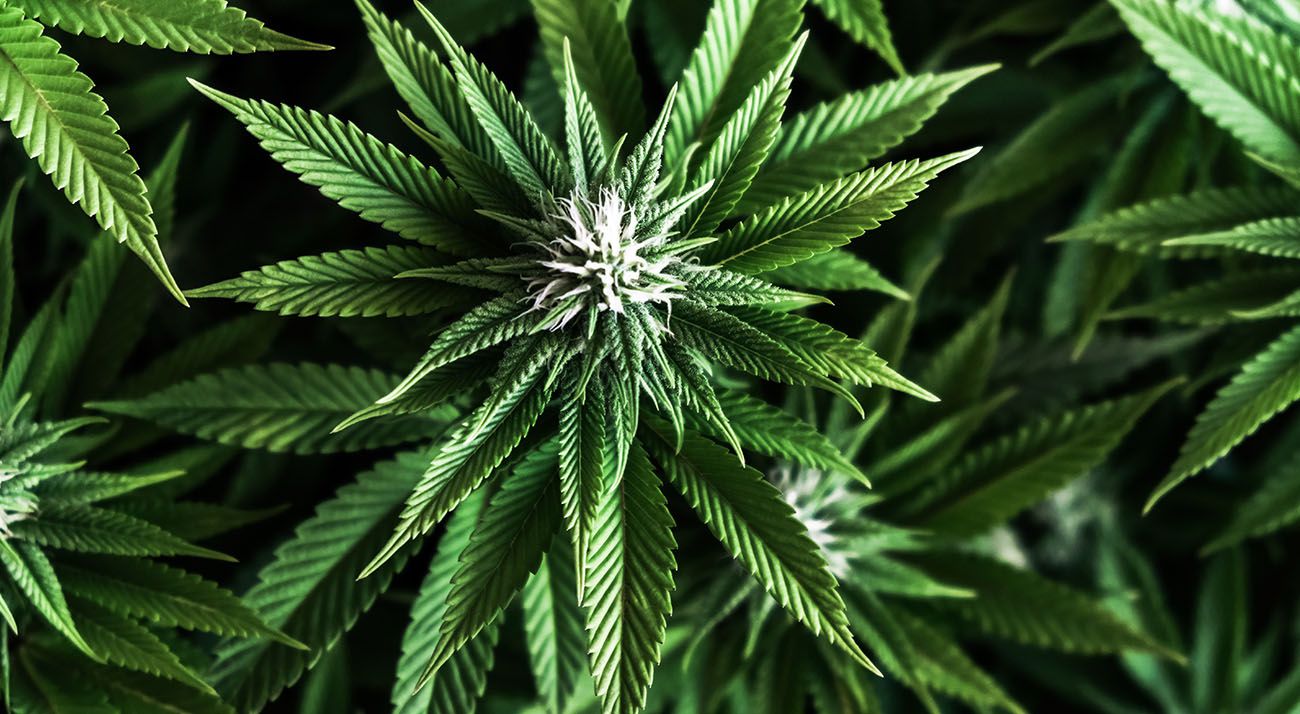 New Zealand’s former Prime Minister Helen Clark has criticized the New Zealand Medical Association for “giving a false impression” of their stance on the cannabis referendum.

Voting in the New Zealand election, the end-of-life referendum, and the cannabis referendum will conclude this Saturday, with voters flocking to the polls.

In the midst of this chaos, the New Zealand Medical Association has changed its stance on the cannabis referendum. Since May 6th, their website has clarified that the association “does not condone the use of cannabis”. This was revoked last Thursday when the association sent a letter to doctors clarifying that it has “no position” and will not tell physicians how to vote – despite previously doing so.

Clark has criticized this behaviour heavily, stating that the association has clarified their stance too late, as voting in the referendum began last week. Clark is a supporter of the ‘yes’ vote and claims it is “disturbing” for the medical association to speak on behalf of all doctors.

Since the referendum was announced on the 7th of May, doctors have been freely speaking to the media about the benefits of cannabis. The association did not consult with doctors before announcing their stance and has stuck to the same (outdated) position since 2012, despite backlash from association members and the public.

Medical association Chair Dr. Kate Baddock mentioned the Association has primarily studied the harms of cannabis but agrees that doctors, the public, and politicians will hold different views. She was quoted as saying:

We have recognized that issues to do with cannabis use need to be decriminalized and diverted from the courts and dealt with as health issues.

Dr. Baddock has also criticized the media for spreading “misleading information” and failing to cover the association’s stance on cannabis. Journalist Anna Whyte clarified in her News 1 article that the medical association’s stance has been reported by 1 News, Newshub, Stuff, and the New Zealand Herald.

The latest polls show the results of the cannabis referendum are too close to call. Read that story here.