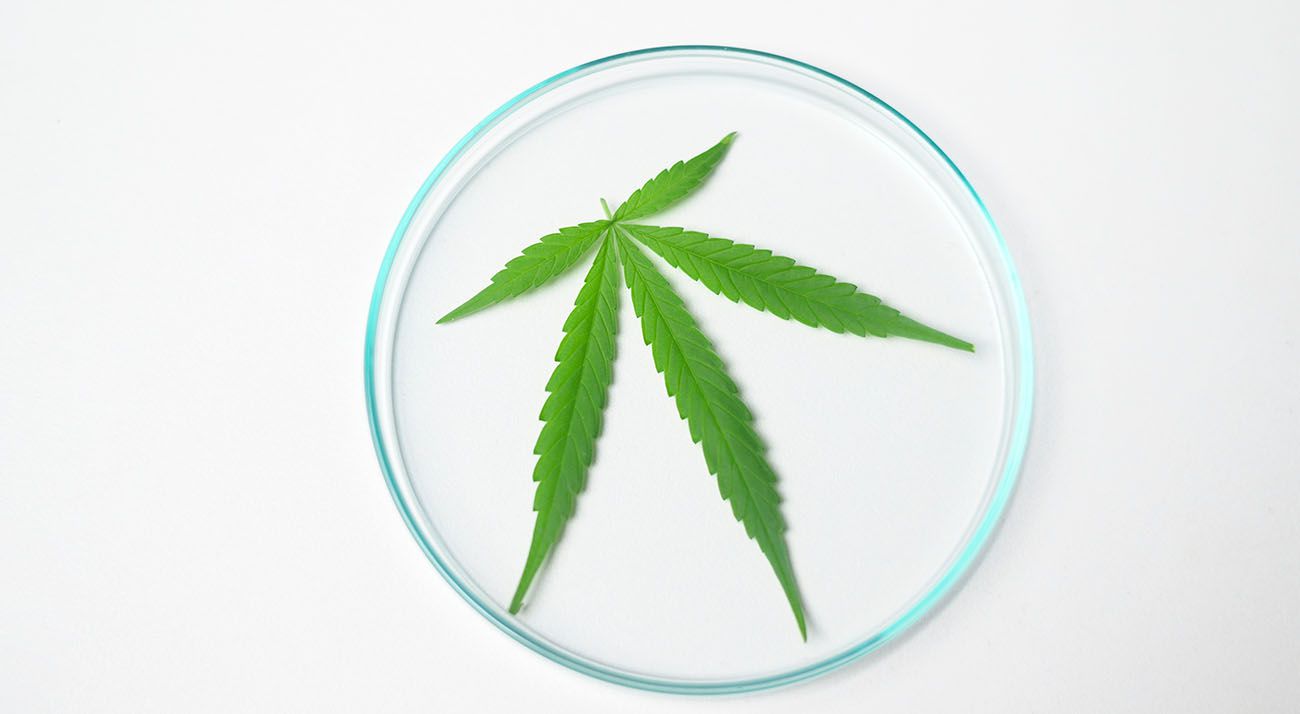 Cannabis on a glass plate

In an exciting turn of events, Minister For Health Greg Hunt has announced that cannabis medicine Epidyolex has been added to Australia’s Pharmaceutical Benefits Scheme (PBS).

Developed by GW Pharmaceuticals, Epidyolex is a unique type of medical cannabis used in the treatment of Dravet’s syndrome. Dravet’s syndrome is a form of epilepsy that begins in infanthood. The syndrome is very hard to treat, as standard medications do little to stop the constant seizures.

Around 8 in 10 sufferers of Dravet’s syndrome have a gene mutation, though the condition is not genetic.

Epidyolex has been used to treat Dravet’s syndrome for several years now, with research showing it is the most effective treatment available. It was the second medical cannabis drug registered for supply by the Therapeutic Goods Administration in 2016.

As of May 1st, the Epidyolex prescriptions are being subsidised by the government like non-cannabis medications. This change may seem small, but it will have a huge impact on the families of Dravet’s syndrome sufferers.

Last year, a Current Affair documentary explored the predicament of Carli Edwards’ family. In her first 18-months of life, Carli faced hour-long seizures, painful treatments, and multiple hospitalisations costing over $35,000. Six months after starting medical cannabis, Carli was seizure-free. However, her life-saving medication cost her family over $1,100 a month.

According to Minister Hunt, there are roughly 116 patients like Carli who will benefit from Epidyolex’s PBS listing. Before the listing, each of these people paid an estimated $24,000 per year for the drug. Now, they will pay $41.30 per script or $6.60 if they have a concession card.

According to a statement made to the Australian Journal of Pharmacy by Dr. Mark Hardy of CA Clinics, the PBS listing may also open the door for more cannabis medications to be subsidised in the future.

I hope this creates an environment in which more medicinal cannabis products could be considered for financial support by the Australian Government, and in turn open accessibility to a great cohort of patients.

This would be extremely beneficial to Australia’s medical cannabis patients, who pay an estimated $384 monthly for their medications. Medical cannabis is so expensive many patients are forced to turn to the black market for supply.

In the meantime, however, the subsidy will provide much-needed financial relief to families impacted by Dravet’s syndrome.