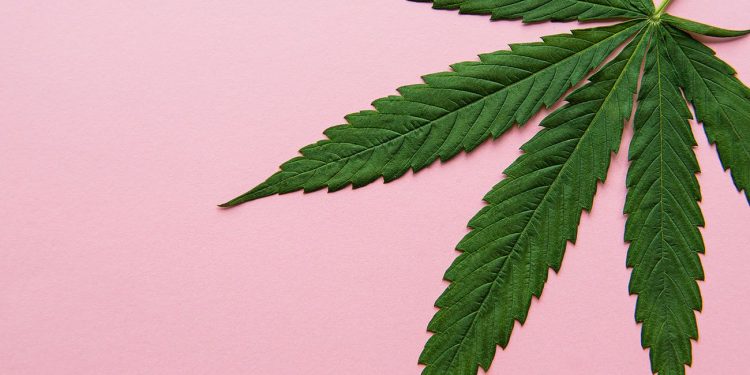 Cannabis leaf on a pink background

ECS announced through an ASX release earlier this week that it has signed a distribution agreement with Auckland-based MW Pharma Limited. MW Pharma is one of New Zealand’s largest cannabis distribution companies.

The agreement between the two companies will last for four years and generate a minimum of $1.75 million in revenue for ECS. Specifically, this revenue will come from orders of at least $250,000 in the first year and orders of $500,000 in the remaining three years. If MW Pharma requires more medical cannabis from ECS, the deal also stipulates that they will purchase it through a minimum order of $30,000.

While the two companies have already formalised the supply deal, ECS is still in the process of registering their cannabis medicines with New Zealand’s Ministry of Health. They expect to complete the registration in early 2022 and send their first shipment shortly after.

ECS will supply this shipment through their Murray Meds license. The company acquired Murray Meds (one of Australia’s largest medical cannabis cultivators) back in January 2021. Murray Meds is located on the Murray River in Victoria, though ECS also has a cannabis farm in Tasmania.

According to ECS’s managing director Alex Keach, the New Zealand supply deal is a win for ECS and its shareholders.

There is a strong underlying demand for medicinal cannabis across the country and a favourable competitive landscape for our product suite, so we anticipate our high-quality products will be well received.

While ECS Botanics didn’t give specific details in their ASX release, they also revealed to stakeholders that they expect to “significantly increase the scale of cannabis production this coming season” and are working on “several additional contracts”.