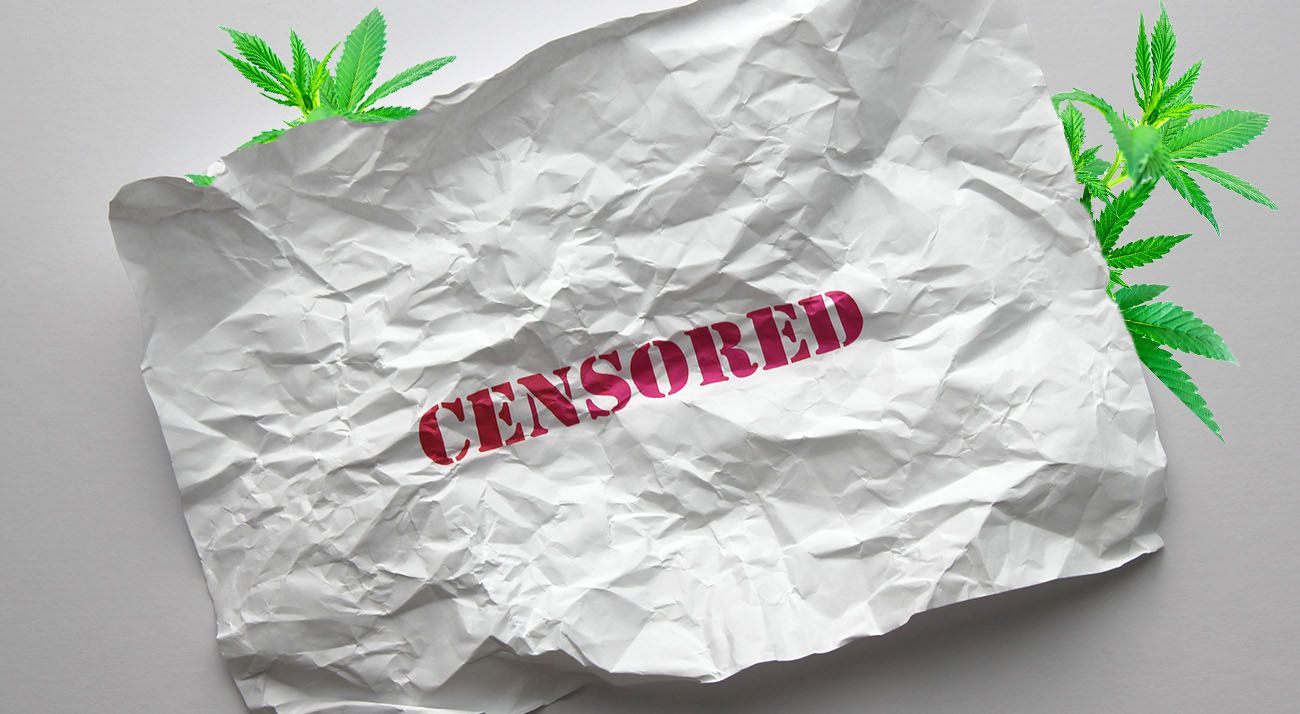 An author from New South Wales has had her cannabis-themed cookbook removed from eBay and Facebook and eBay after it was deemed a “risk to our community”.

The book ‘The Australian Cannabis Cookbook’ was originally published by Eve Sinton in 1998. The cookbook includes several cannabis-based remedies for therapeutic purposes and fun, as well as a section on the history of cannabis. It also features a section from beloved political commentator and journalist Mungo MacCallum, who wrote for ABC, The Australian, The Sydney Morning Herald, and The Echo.

Nimbin Hemp Embassy has recently reprinted the 48-page book and is selling it through their online store.

According to The Echo, Sinton tried to list new copies of the cannabis cookbook on eBay and Facebook last week. However, her listings were quickly removed.

When she listed the book on eBay, the listing was cancelled after five minutes, and her account was permanently suspended. When she tried to appeal this decision, eBay’s customer service told her the decision was final. Sinton had a similar experience on Facebook. This time, her book was removed, and she was not given a reason. She suggests it’s possible the word ‘cannabis’ flagged her post.

It’s worth noting that you can type ‘cannabis’ into both Facebook and eBay and find plenty of listings for shirts, books and bongs that have not been removed. Other retailers like Dymocks Australia, Booktopia, and Harper Collins Australia also carry cannabis-themed cookbooks – none of which have been censored (and some even used the dreaded term ‘marijuana’).

Sinton told The Echo that removing her cookbook is an act of “commercial censorship”.

The right wing rages about cancel culture, but as soon as someone being progressive about drug law reform and our right to use an ancient plant for our personal health benefit puts their head above the parapet, you get shot down.

Sinton also wrote on Twitter that she sold the cookbook on eBay in the early 2000s without issue. As of the 28th of May, eBay has allowed Nimbin Hemp Embassy to list The Australian Cannabis Cookbook for sale, though who knows if the book will be flagged and removed again.