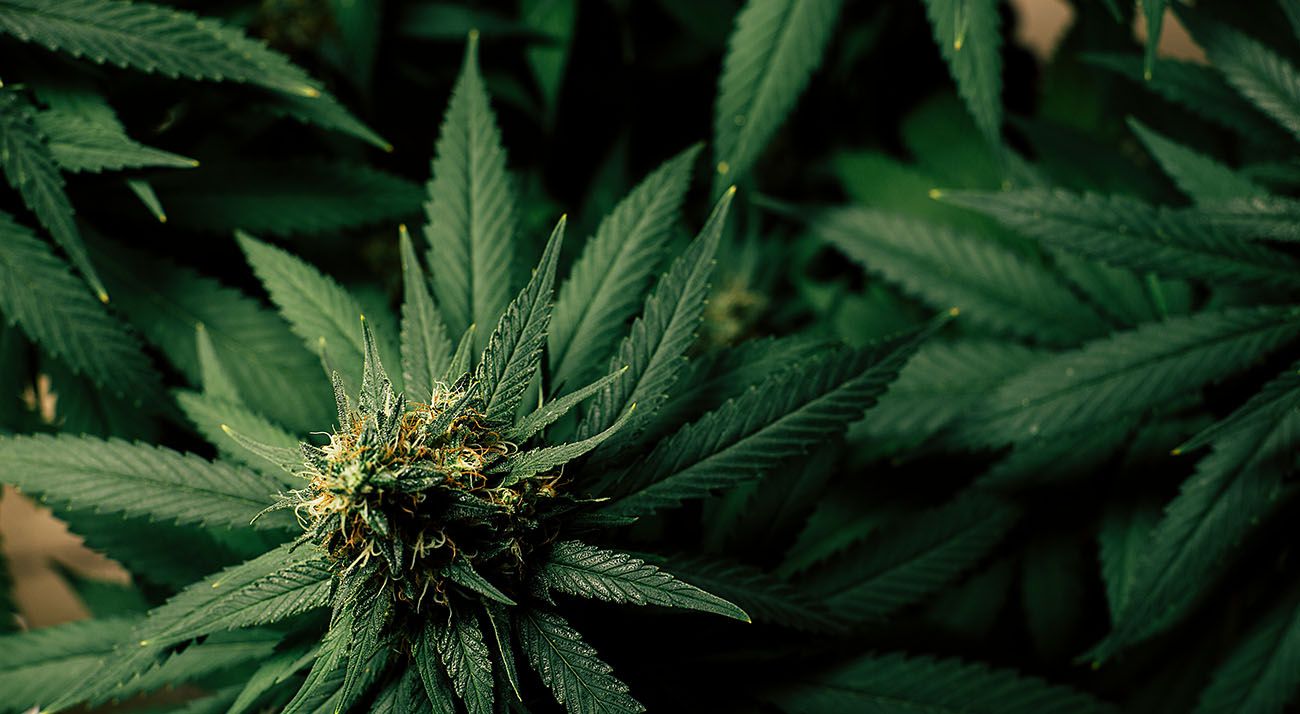 Cannabis in the ACT

A year has passed since the ACT became the first region in the country to allow the recreational use of cannabis, and the region has yet to fall into anarchy and despair. So what’s going on?

The legislation came into effect on January 31 in 2020, legalising the possession of up to 50 grams of cannabis and allowing people to grow two plants per person outdoors, with a maximum of four per household.

However, buying and selling cannabis remain illegal, as well as the purchasing of seeds to grow your own. Perplexing, given the fact seeds are needed to grow a plant, but either way, it was a bold step forward for policy makers in territory.

Alcohol, Tobacco and Other Drug Association ACT chief executive Devin Bowles, shot back at the early fear mongers who believed a negative outcome was the only option.

Overall, we found cannabis use hasn’t changed and, in some ways, that’s the big story, because there were really dire predictions at the outset.

Fears of increased mental health issues were also a major talking point in the discussion, with many arguing an increased burden on the public health system was almost guaranteed following legalisation.

His concerns were unfounded as cannabis-related hospitalisations in the ACT went from 31 in 2019 to 32 in 2020. And insignificant and non-material increase.

Labor representative Michael Pettersson, the policy maker behind the legislation is pleased with the progress of the new laws.

For the most part, I think things are pretty similar to what they were before, but I think we’re now heading in the right direction.

Despite the fact that it’s been a year since the ACT legalised, few states are considering making a similar move. With the WA election coming up on March 13th, maybe the newly formed Legalise Cannabis WA Party will be able to sway some votes and bring the issue further into the spotlight.