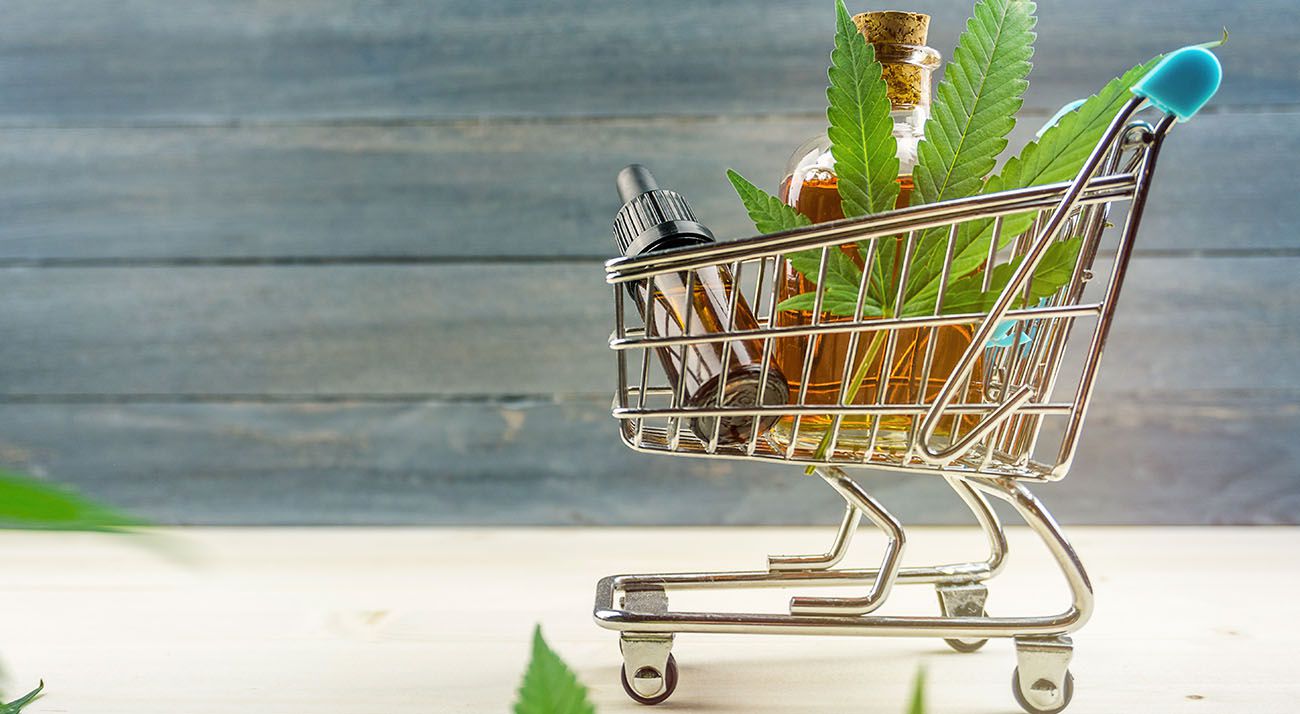 In total, the company brought in $7.52 million in revenue during the financial year, up from $6 million the previous year. This increase is due to improved sales in the company’s medical cannabis and CBD products.

Across the year, sales for their medicinal cannabis products rose 40% to $2.3 million. A significant percentage of these sales were for the MediCabilis range (derived from CBD or cannabidiol). Specifically, Bod sold 12,187 MediCabilis units – a 212% increase from the year before when the company sold just 3,907. This increase in sales is partially due to the increasing number of Australians with medical cannabis prescriptions (at least 140,000 according to the TGA). However, it’s important to note that Bod sells MediCabilis in other medical cannabis markets internationally.

Sales for Bod’s CBD and hemp products also grew substantially during the 20/21 financial year. Specifically, Bod generated $4.39 million from these products – a 13% increase from the previous year.

And while these results show fast growth for the company, Bod may only be getting started.

According to an ASX release from Bod, the company expects its revenue to increase in the 2021/22 financial year. Over the period, sales for their medical cannabis and CBD wellness are expected to increase, the company will work on several new products, and it’ll continue to expand internationally (Bod is currently working on the US market).

Bod is also planning a study to test if MediCabilis can help people suffering from long-term COVID-19 symptoms. They have even considered potential acquisitions, as CEO Jo Patterson wrote in the release:

We are well placed to capitalise during FY2022 and beyond and while organic growth will be a primary focus, we have a strong balance sheet that allows the company to assess potential complementary acquisitions.