Australians will soon be able to access CBD filmstrips from Canada 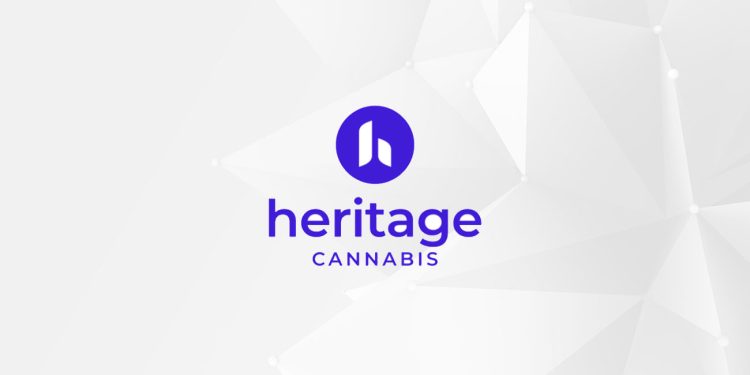 Heritage’s subsidiary Opticann has just finished shipping their first batch of medical cannabis to Australia. The batch includes $CAD60,000 (roughly $65.57) in CBD/CBDA filmstrips. The filmstrips are a unique cannabis product, as people consume them by placing them underneath the tongue. From there, the strip’s contents are absorbed into the bloodstream.

Heritage produced the filmstrips through a partnership with IntelGenx Corp (TSX V: IGX)(OTCQB: IGXT). Each filmstrip is roughly the size of a postage stamp and contains 10 milligrams of CBD. The CBD for the filmstrips comes directly from Heritage’s two Canadian-based medical cannabis farms.

Opticann is currently working on registering Heritage’s filmstrips with the Therapeutic Good Administration (TGA). Once this process is complete, Australians with legal access to medical cannabis will be able to get them. But patient’s won’t be purchasing the filmstrips directly from Opticann. Instead, Opticann has chosen to distribute the medication through two Australian companies. Both companies (which Opticann describes as “well established” but doesn’t name) have signed supply agreements with Opticann.

In an announcement earlier this week, Umar Syed (Heritage’s President of the Medical Division) described Australia as an “important and quickly growing medical market” that is “poised to grow” with a CAGR of 30% between 2021 and 2028. The company’s CEO David Schede also wrote the following:

As we continue to grow our market and brand distribution in Canada, it is important for us to monitor and act on new markets with a strategic approach in order to capitalize on new market opportunities.

Although Heritage has only just completed its first shipment, it expects to send more medical cannabis here. It will be interesting to see what people think of the filmstrips, as research on filmstrips (sometimes called “thin-film drug delivery”) shows they can enhance a medication’s bioavailability and efficiency.