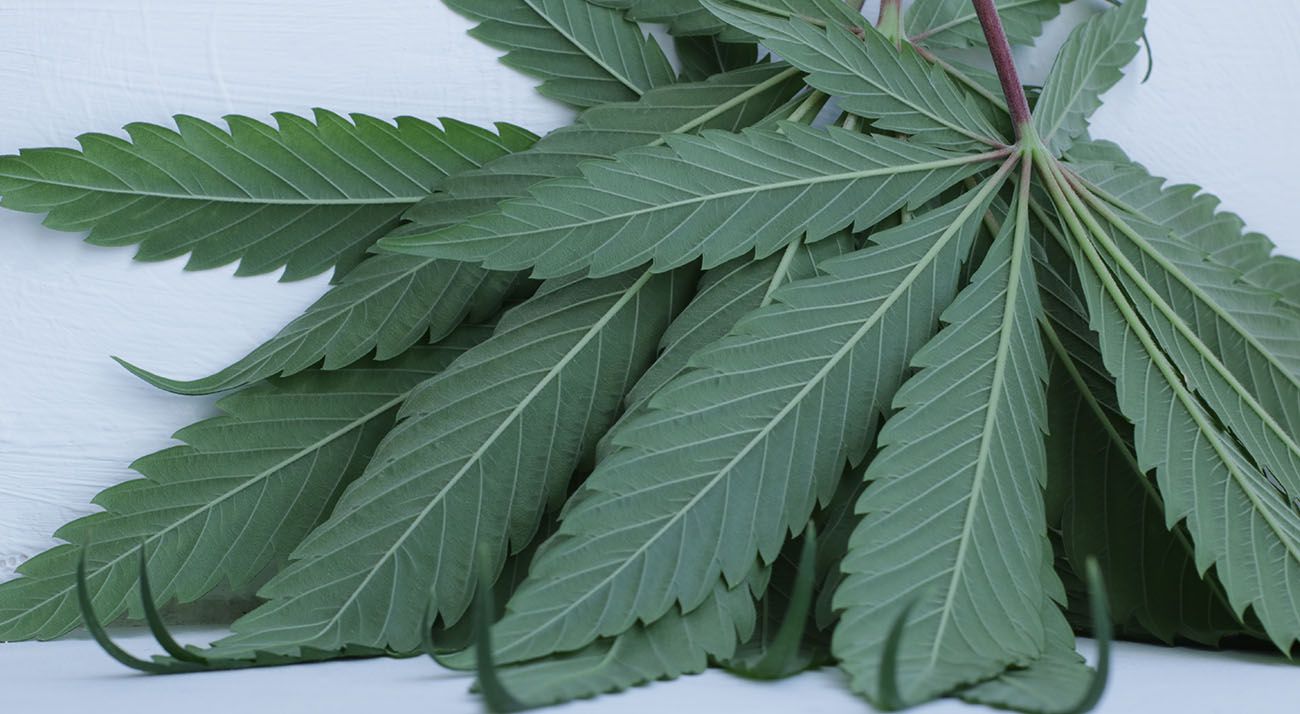 Results from a study conducted by Incannex Healthcare (ASX:IHL) show that a CBD-combination drug is more effective at treating rheumatoid arthritis than Plaquenil, an existing treatment option.

Rheumatoid arthritis is an autoimmune disorder that causes the immune system to attack the body’s tissue. Sufferers of rheumatoid arthritis suffer from inflammation, pain and damage to their skin, eyes, blood vessels, heart and lungs.

Rheumatoid arthritis is often treated with Plaquenil, a medication made from hydroxychloroquine sulphate (HCQ). In their new study, Incannex compared HCQ to both CBD and a CBD-HCQ combination drug called ‘IHL-675A’.

The study treated four groups of rats with the three medications, measuring the severity of the rat’s rheumatoid arthritis symptoms by looking at the volume of their paws, pannus score, histology, serum cytokine levels and clinical scores. Three of the groups were given the medications (CBD, HCQ and IHL-675A) and the remaining group was given a “sham” medication.

This showed researchers that a low dose of IHL-675A is up to 3.52 times more effective than both CBD and HCQ. This low dose is actually 90% lower, containing just 1mg of CBD and 2.5mg of HCQ. This is an exciting finding, as HCQ/ Plaquenil can cause eye toxicity and cardiac effects like cardiomyopathy.

According to Incannex’s CEO and managing director Joel Latham, these results are “exciting” and will prompt the company to continue developing IHL-675A for use in humans.

The company is rigorously working with its scientific team and advisors to arrange the next steps to advance IHL-675A for use in patients with rheumatoid arthritis.

As a result of the research, Incannex will be launching a 6th clinical program on rheumatoid arthritis. Past trials also showed that IHL-675A has strong anti-inflammatory effects both in vitro (in a test tube) and in vivo (in animals). According to the company, this means IHL-675A could one day be used to treat lung inflammatory conditions like asthma, chronic obstructive pulmonary disease (COPD), bronchitis or acute respiratory distress syndrome.

Incannex has also filed an application to patent IHL-675A, as part of a plan to launch the combination drug as a medication. The global market for rheumatoid arthritis treatments is worth around $US57 billion annually.