Australian cannabis companies are betting on the European cannabis market 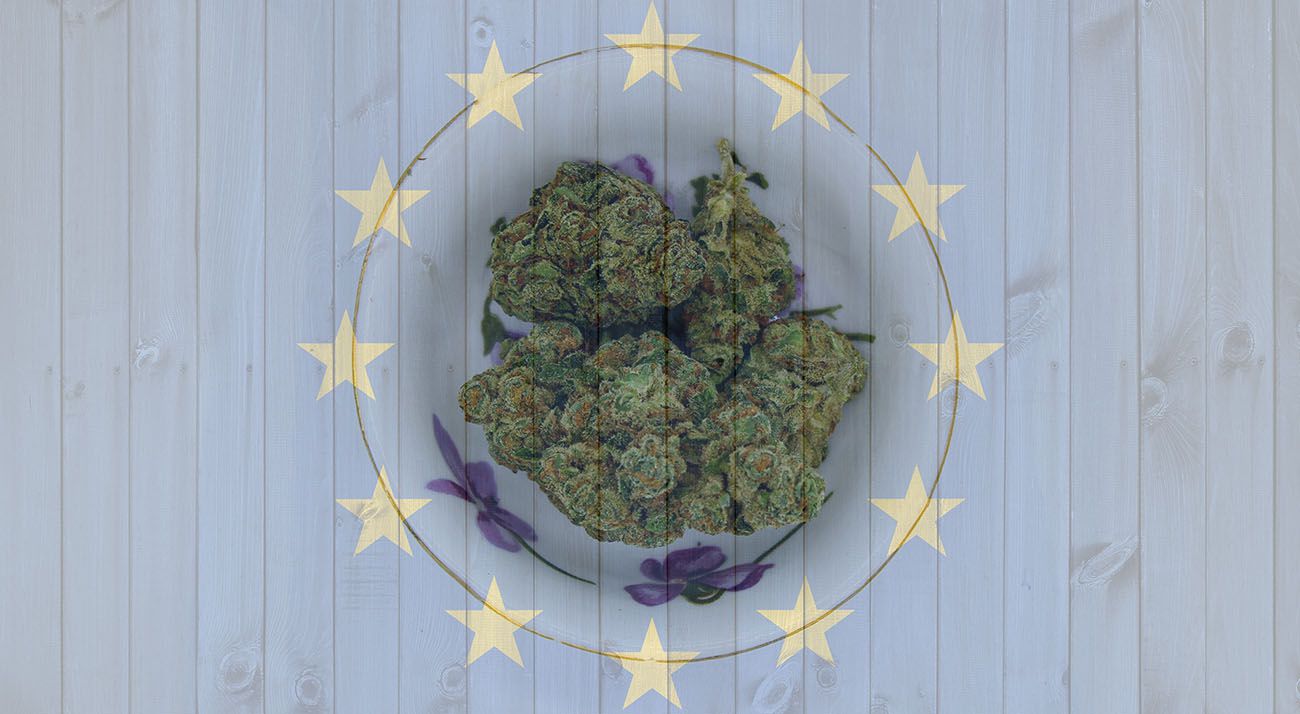 Cannabis on the European Union flag

Over the past year, seven Australian cannabis companies have expanded operations into Europe, taking a massive bet that the continent’s cannabis industry will flower.

Research from the Brightfield Group and Hanway Associates shows that medical cannabis sales in Europe will grow 52% by 2025 – hitting $US3.1 billion (roughly $AU3.8 billion). Naturally, companies in Australia and North America are racing to grab a share of the shiny new cannabis market.

Australian cannabis first landed in Europe last year, after the Althea Group was granted a license to sell Australian-grown medicinal cannabis in Germany.

This announcement was followed by several Europe-supply deals, secured by MGC Pharmaceuticals, the Cann Group, BOD pharmaceuticals, Cannatrek, ANTG and Murray Meds (which was recently acquired by ECS Botanics).

While the companies have all taken different distribution strategies, the majority have opted to partner with European firms to keep their costs low. However, they are still taking a huge bet on a market that is volatile at best.

Both firms faced the same problems, including strict regulations, tricky cross-border supply chains, a lack of standardized manufacturing practices and an uphill battle selling cannabis in a market with a massive oversupply.

While Australian firms can learn from the mistakes of their North American competitors, they still face these same challenges.

As legislation changes are making it easier for cannabis companies to operate, however, there is a chance their bets will pay off. In November, the Court of Justice of the European Union ruled that cannabidiol (CBD) is not considered a narcotic – meaning countries (that means you – France) cannot make laws restricting its sale.

The prohibition on marketing CBD constitutes a measure having equivalent effect to quantitative restrictions on imports, prohibited by Article 34 TFEU.

This could prompt the loosening of cannabis restrictions continent-wide, potentially expanding Europe’s cannabis industry from just Germany and the Netherlands.

In the meantime, we’ll have to keep our fingers crossed as Australia’s cannabis companies battle it out in Europe.