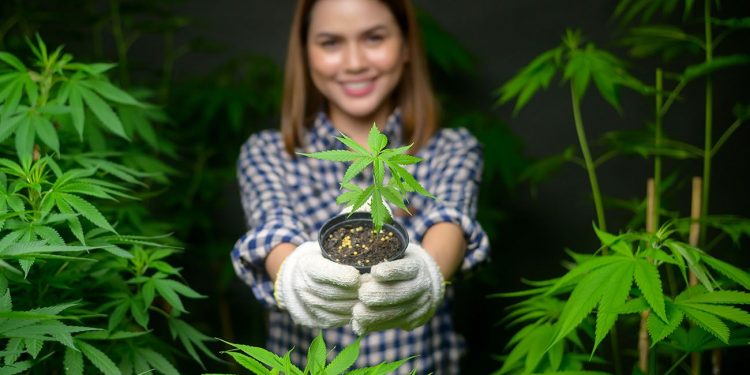 Over 500 Australians have signed a new petition asking the federal government to decriminalise cannabis by rescheduling it to a Schedule 3 (over-the-counter) drug.

Currently, cannabis is classified as a Schedule 8 drug in Australia. It shares this Schedule 8 status with substances like fentanyl, cocaine, and ketamine.

However, many people feel cannabis doesn’t deserve its place as a Schedule 8 substance, as cannabis isn’t the boogeyman people make it out to be. Some of those people (including petitioner Izac Te Amo) have decided to take action and file a petition with the federal government to decriminalise cannabis by rescheduling it to a Schedule 3 Drug.

The petition argues that the government should decriminalise cannabis with seven main points. These include that:

The petition was approved by the Petitions Committee at the start of the month and is currently open for signatures. Already, 550+ people have signed it.

The petition is the latest of its kind to be filed, as many Australians have filed petitions for cannabis legalisation before. The most successful of these was only knocked back by Queensland’s parliament last year after it got 14,736 signatures.

Cannabis legalisation petitions tend to get a lot of signatures fast because they are very popular. The last National Drug Strategy Household Survey showed that over 15.9 million Australians want cannabis decriminalised and more Australians support legalisation than oppose it (41% to 37%). Many experts also agree that regulating cannabis through legalisation would also make Australia safer, though it’s still a hot topic for politicians.

Ultimately, the petition may not end prohibition itself, but it’s a powerful lobbying tool that shows that many Australians care about legalising cannabis.