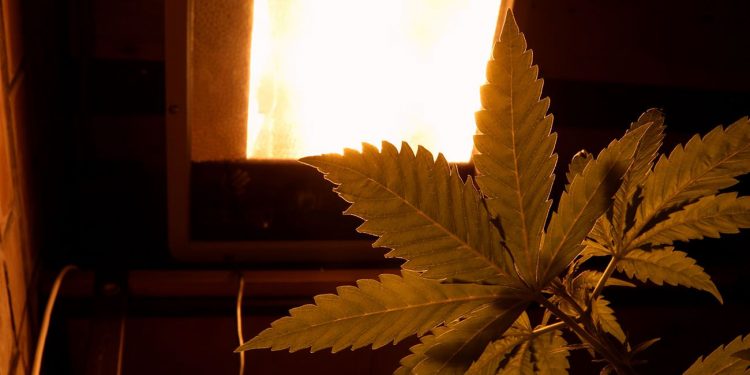 Cannabis growing under a UV light

The 26-year-old lives on Park Road in South Wigston (which is in the south of Leicester). Back in March 2020, she was given a Community Protection Notice by her local council, the Oadby and Wigston Borough Council. The initial notice advised the woman that the smell of cannabis coming from her home was annoying her neighbours and acting as a “nuisance” to the community.

However, the notice didn’t appear to work, as her neighbours filed a further 35 reports about cannabis smells from her property in the next three months alone. The woman was also given more warnings and offers of support from the council, which she ignored.

In frustration, her local council decided to prosecute her for ignoring the initial community protection notice. Her case was heard in Leicester Magistrates Court last Thursday (on the 5th of August). While the 26-year-old failed to attend, members of the local council did. This included the head of law and democracy for the council David Gill, who said:

Ultimately, the court found the 26-year-old guilty of breaching the notice. She was fined £180 for the breach, £34 in victim surcharges and was ordered to pay £180 to the Oadby and Wigston Borough Council in costs.

Interestingly, the South Wigston woman was never charged with the possession of cannabis (though it seems like she may have had it). She also isn’t the first person to face backlash over cannabis smells alone, as UK police search large numbers of people simply because they believe they can smell cannabis. Cannabis smell searches also continue to be a hot issue worldwide.