The truth about vaping cannabis 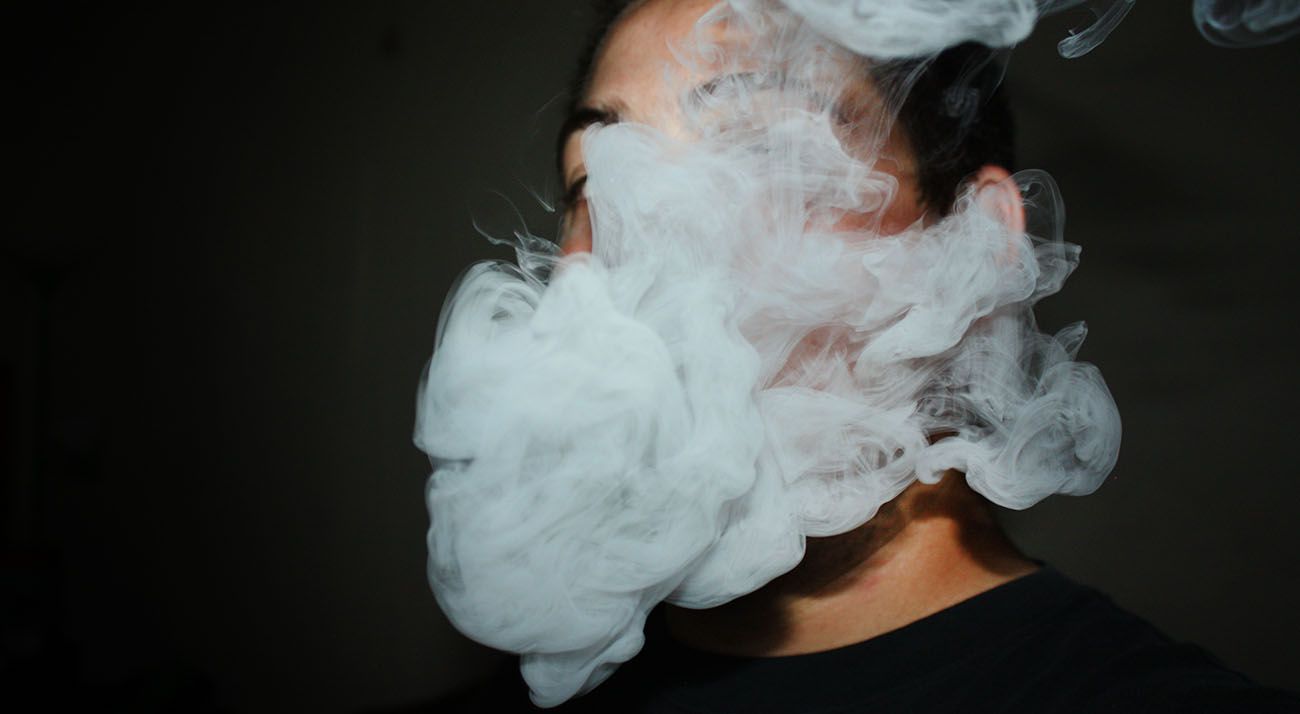 But what’s the truth?

While there is very little long term data about vaping (because it’s such a new phenomenon), a literature review from the Canadian Journal of Respiratory Therapy examined a number of studies on vaping cannabis. It found that while we still lack data on the long term impact of vaping, vaping cannabis is safer than smoking either tobacco or cannabis.

No matter what substance you use, smoking requires heating the substance until the point of combustion – which exposes your lungs to smoke. Vaping is not smoking, so it only requires you to heat cannabis until the cannabinoids are released in a vapour.

There is also a distinct difference between vaping cannabis and tobacco – and that’s important. Tobacco contains dangerous chemicals like nicotine, tar and carbon monoxide. Natural cannabis contains none of these elements, making it significantly safer.

When examining studies on cannabis and lung health, the literature review looked at several factors. First, they found that smoking cannabis can alter a person’s lung function, but does not produce the same damage as tobacco.

Next, they found that vaporising cannabis is significantly safer than smoking it, as vaporising is “free from the byproducts of combustion”. Finally, researchers looked at the link between lung cancer and cannabis in 19 different studies. After controlling for tobacco use, researchers found that there is “no elevated risk for lung cancer” in cannabis users.

In the summary of the review, researchers wrote:

Smoking marijuana does not harm lung function as dramatically as smoking tobacco does. Links between smoking marijuana and actual lung cancer are weak and difficult to replicate.

They go on to suggest that vaping may have downsides for some people, as it may cause symptoms of respiratory irritation like coughing, wheezing, and chest tightness.

Nevertheless, researchers still believe vaping may be the “ideal harm-reduction approach” for medical cannabis users, as it is difficult to measure the dose in edibles and CBD oil, and inhaling cannabis is the fastest way to relieve painful symptoms

Although we are still years away from fully understanding the impacts of vaping cannabis, the research makes it clear: vaping cannabis is less harmful than smoking literally anything.