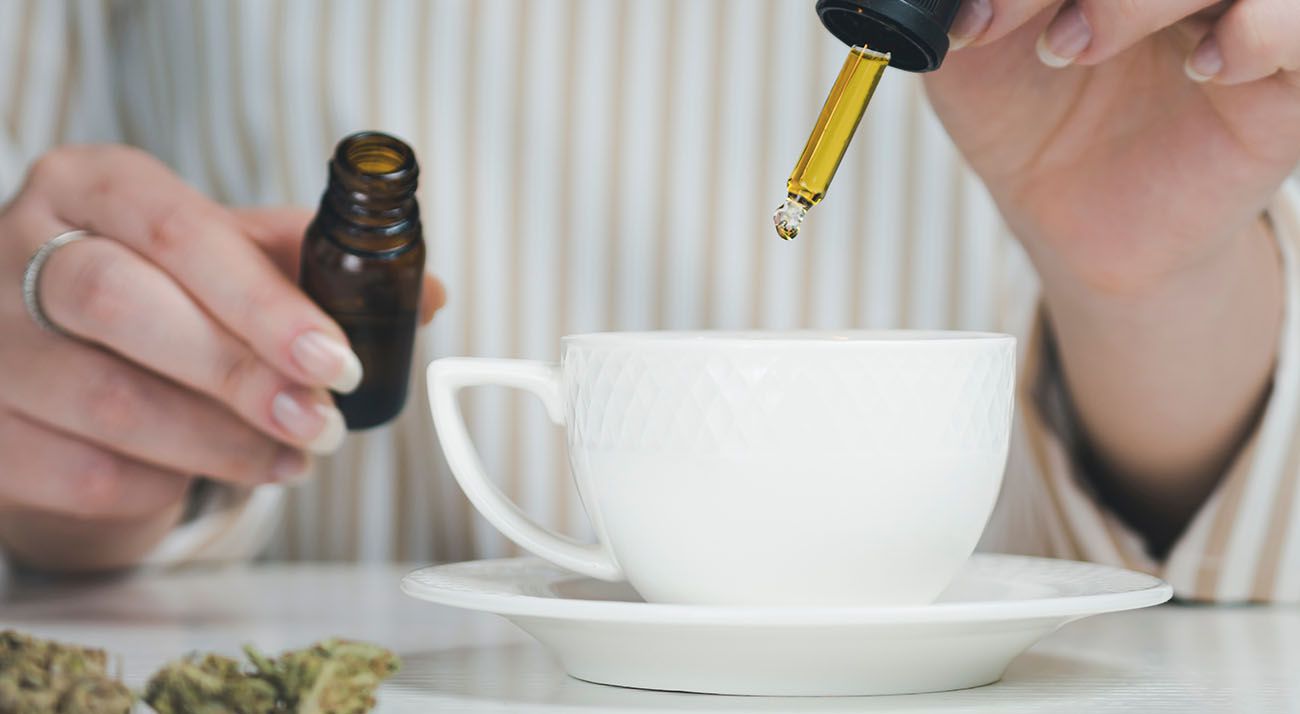 A department of Thailand’s government has hosted a 2-day long course teaching citizens how cannabis can be used in teas, foods and textiles – as part of a push to promote legal cannabis use.

The Department of Thai Traditional and Alternative Medicine held a cannabis-themed event aimed at the general public on Monday and Tuesday of this week. The course was held at the Museum of Public Health and Medicine in Nonthaburi and was staffed by government officials.

The event included demonstrations showing the public how to make cannabis tea and how the stems of cannabis plants can be used to make textiles and paper – among other things.

The program is part of a push by the Thai government to promote the legal use of cannabis. Previously, the government has indicated they see cannabis as “green gold” for the nation. By 2024, Thailand’s cannabis industry is expected to be worth around $958 million.

Although the event may seem random, it follows the rescheduling of cannabis by Thailand’s Public Health Ministry in the final months of last year. Under the scheduling changes, cannabis bark, roots, stem, fibre and branches can be used in medicine, health products, foods, manufacturing and cosmetics.

Cannabis flower, high-THC cannabis and seeds are still considered narcotics and are pursued as such. The weekend before the event, for example, Thai police seized 484 kilograms of black market cannabis in Nakhon Phanom, as part of an ongoing crackdown.

According to statements made at the 2-day event by Deputy Public Health Minister Sathit Pitutecha, cannabis must come from authorised producers to be considered legal.

Cannabis-based products can be produced and used in households. Commercial products are subject to relevant regulations.

The cannabis course is expected to increase the personal and commercial use of cannabis. Already, Thailand has several cannabis cafes specialising in cannabis-infused food, including cannabis pizza, sweet-teas and pancakes.

The Thai government will continue their push to promote the legal use of cannabis this year, though it is unknown if they will host anymore cannabis courses.