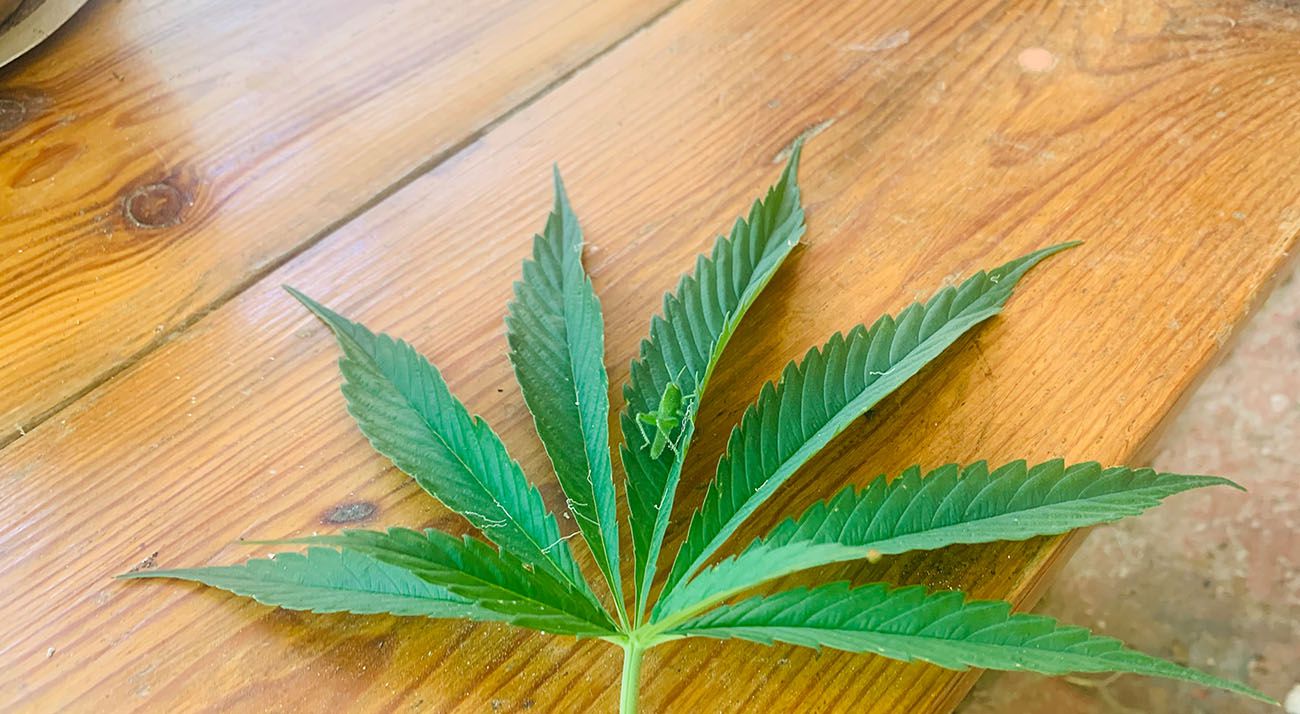 Now, Thailand’s Public Health Ministry has partnered with the Tourism and Sports Ministry to launch a “medical cannabis tour” around the country.

The tour is designed to educate visitors about medical cannabis, says Thailand’s Tourism and Sports Minister Piphat Ratchakitprakarn. The tour will welcome tourists in the future but will focus on educating potential cannabis growers in the meantime.

Minister Ratchakitprakarn believes this will give Thai people the education to apply to become an authorised cannabis grower, or start a community cannabis enterprise. He told the Thaiger:

This programme will pave the way for a basic understanding of marijuana and its economic benefits.

Thailand’s Federal Drug Administration has previously referred to cannabis as a “cash crop”, with their cannabis industry is expected to be worth around $958 million by 2024, according to a study by Prohibition Partners.

The tour may soon be marketed to Australians, as Thailand’s tourism department is working with the Thai Traditional Alternative Medicine Department to promote the tour as medical tourism.

Medical cannabis tourism in Thailand was first proposed during the 2019 Thai election, as Minister Ratchakitprakarn feels it would appeal to tourists who come to Thailand for medical tourism, detoxes, Thai massage and wellness courses.

While recreational cannabis is still illegal in Thailand, cannabis was removed from the country’s narcotics control list in November. Results from the Bangkok Post show that the majority of citizens support the full legalisation of cannabis.