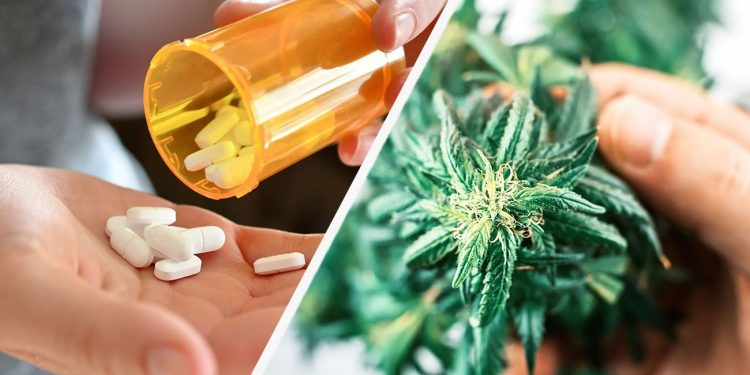 A peer-reviewed study published in the journal Cureus has found that most emergency medicine doctors would prefer to give a patient medical cannabis over opioids, provided cannabis was equally or more effective.

The study was conducted by American researchers at the American College of Emergency Physicians’ Annual Conference in San Diego from October 1 to 4, 2018. Researchers included 539 US physicians (15.2% of the US-based physicians at the conference).

Interestingly, 77.9% of participants came from states that had legalised medical or recreational cannabis and participants who believed cannabis has medical value were more likely to favour it over opioids.

Researchers believe their data shows that doctors want alternative treatment options to opioids and that many consider medical cannabis a good alternative. They wrote in the conclusion:

We believe our results reflect EM physicians’ desire to have alternative treatment options to the known potentially addictive effects of opioids, understanding the gravity of the opioid epidemic, and the biases of dealing with opioid-related issues in EM.

Researchers also noted that 446,032 people in the US died from opioid-related causes between 1999 and 2018. According to the Centers for Disease Control and Prevention, 68% of US drug-related deaths in 2017 involved an opioid.

If you would like to read the study yourself, you can find it here.