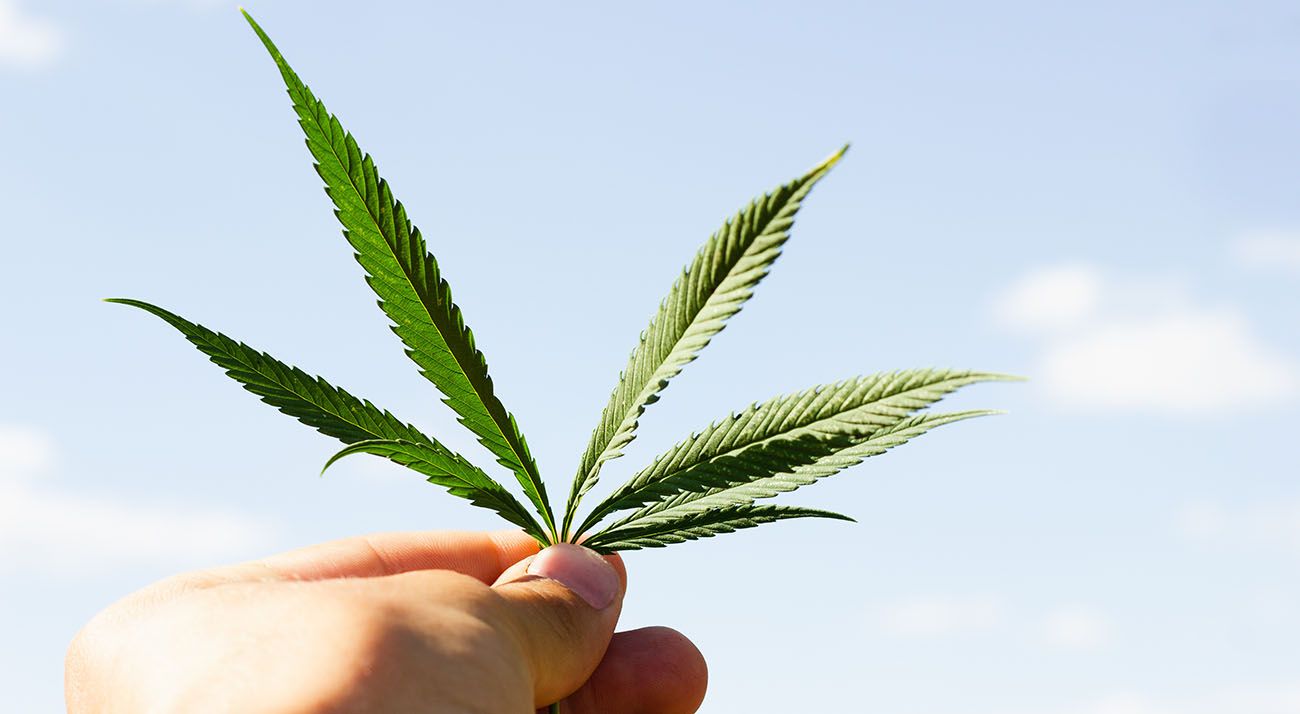 Cannabis leaf on a sky background

Freshly-published research in the Journal of Cannabis Research has explored whether tetrahydrocannabinol (THC) or cannabidiol (CBD) is more effective at treating feelings of anxiety, irritability, stress, and agitation. Both THC and CBD currently appear in cannabis medications used to treat anxiety, with THC known as a psychoactive component of cannabis.

The research used data reported by cannabis users through MoreBetter’s Releaf App. The study used a subset of sessions recorded between June 6th 2016 and February 23rd 2019. A total of 670 people participated in the study, recording 2,306 sessions of cannabis use.

How well cannabis treated a symptom was graded on a 10-point scale. This showed that cannabis reduced agitation and irritability by 4.33 points, anxiety by 3.47 points and stress by 3.98 points.

Our findings suggest that self-directed use of cannabis flower, especially that with higher THC levels, is associated with significant improvements in at least short-term feelings of distress.

If WA’s Minister for Fear Mongering Education and Training is looking to update her research, she should read this study.