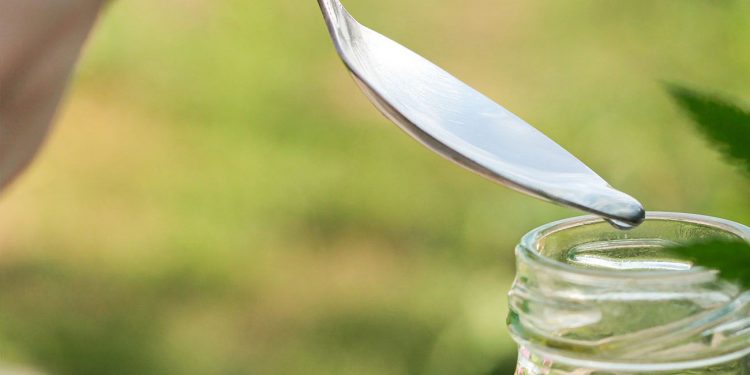 New Zealand police have arrested someone in relation to a particularly dangerous batch of ‘synthetic cannabis’ that killed two people.

Back in July, Taranaki police warned that the synthetic cannabinoid 4F-MDMB-BICA was linked to the death of one person and the hospitalisation of another. Since then, a second person has tragically died from consuming the cannabinoid.

4F-MDMB-BICA is a form of synthetic cannabis, which is an artificial imitation drug made from dangerous chemicals. The cannabinoid can cause seizures, breathing problems and paralysis (as well as a long list of other symptoms).

Last month, the Taranaki area was plagued with the threat of 4F-MDMB-BICA, as police speculated it was being sold to unsuspecting users. However, that reign of terror seems to be ending, as police arrested a 29-year-old man they suspect was connected to 4F-MDMB-BICA. Taranaki police arrested the man at a raid on his home last Friday (the 6th of August). He later appeared in the New Plymouth District Court on Monday on charges relating to the drug.

Police are currently investigating the man’s involvement with 4F-MDMB-BICA on behalf of both themselves and the Coroner – though they warn that 4F-MDMB-BICA-laced cannabis may still be in the Taranaki region.

As a case in point, another person (a 57-year-old man) is also facing charges related to synthetic cannabis just fifteen minutes from Taranaki. He is alleged to have sold synthetic cannabis to one person who later died and another who suffered a heart attack.

Both men will appear again in court to face justice soon.

We’d like to clarify that although these types of drugs are often referred to as ‘synthetic cannabis’, they have absolutely no relation to cannabis. From this point forward we will refer to these imitation substances as ‘synthetic drugs’.