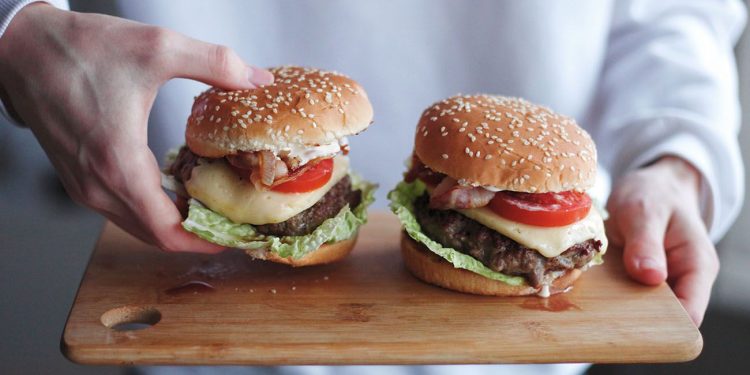 Hemp meat could soon be used in burgers

While us Australian’s are busy worrying about the scheduling of CBD oil, a food manufacturer in New Zealand has developed the world’s first fake meat made of hemp.

Over the past few months, Sustainable Foods have been working alongside researchers from Massey University’s Riddet Institute. Together, they’ve developed a line of hemp-based meat products, using hemp supplied by medical cannabis supplier Greenfern Industries.

Greenfern Industries are an environmentally friendly cannabis manufacturer who powers their processing and production facilities through the companies hydroelectric power plant. As hemp can be grown outdoors in New Zealand, Greenfern believes the cost of growing the plant locally is lower than the cost of growing soy.

Hemp crops also generate higher profits, with hemp-entrepreneur Langdon Brown arguing that hemp produces a profit of $1912 per acre, while soybeans produce a profit of $250 per acre.

The environmental footprint of the fake meat will also be quite low, as it will be produced locally with 88% recycled content. According to Sustainable Foods co-founder Kryan Rei, the new range of hemp-based meat will contain more protein than an equivalent serving of meat. Unlike other plant-based and animal-based meats, hemp-based meat will also contain high levels of dietary fibre, with 19% of an average adults recommended daily intake in each serving. Rei told The Scoop:

Our products all use hemp, which is considered one of the most nutritionally complete food sources in the world, increasing the total consumable protein content.

When prompted, Rei compared the hemp-based meat to chicken but admits the fake-meat is not designed to replicate the texture of animal-based meat.

While hemp is no superhero, it is often hailed as a superfood. Hemp seeds contain high levels of fatty acids but have a milder flavour than nuts and chia seeds. It also contains large amounts of micronutrients like Vitamin E.

Here in Australia, the use of hemp in food was legalised in 2017 under the Industrial Hemp Act. As Sustainable Foods already operates in Australia, we may see hemp-based meat on our shelves by the end of 2021.