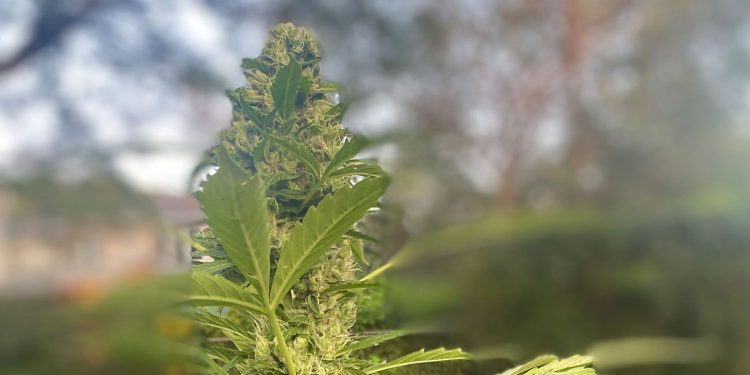 Cannabis growing outside in Italy

On Thursday (September 8th), Italy’s Lower House justice committee approved a reform that will change how the country polices cannabis. Under the reform, Italians will be allowed to grow up to four female cannabis plants at home.

The decimalisation of cannabis in Italy has been coming for a long time. Italy was actually the world’s second-largest hemp producer in the 1940s (behind the Soviet Union). Over the next few decades, Italy’s hemp industry suffered until cannabis prohibition snuffed it out.

Since then, advocates for cannabis have been fighting for hemp, and they experienced a major breakthrough in 2014. That year, Italy’s Fini-Giovanardi Law was deemed constitutional. The Fini-Giovanardi Law first came into effect in 2006 and enforced very harsh penalties for all drug crimes. Cannabis was considered a Schedule 1 drug under the law (alongside heroin and cocaine!).

Italy’s next major breakthroughs for cannabis came when industrial hemp was legalised in 2016 and when the Supreme Court ruled that growing cannabis for private therapeutic use was legal in 2019. And, of course, they’ve now completely decriminalised cannabis for everyone.

However, the reform isn’t as flexible as it may look.

Though Italy’s drug reform decriminalises cannabis, it increases the penalty for cannabis trafficking from up to six years to ten years. This means that while home cultivators can tend to their gardens in peace, prohibition is still alive and well.

Nevertheless, it’s still progress – especially considering how prevalent cannabis is in Italy. According to the Italian police, 78% of the country’s drug users use cannabis. Cannabis prohibition in Italy was also very expensive – costing the country an estimated $USD25 billion annually.

So while the decriminalisation law isn’t perfect, it will help people – according to Mario Perantoni of Five Star Movement.

The cultivation of hemp at home is essential for patients who must make therapeutic use of it and who often do not find it available, as well as to combat the sale and consequent criminal behaviour.

Which country will decriminalise cannabis next? Take your bet in the comments below.