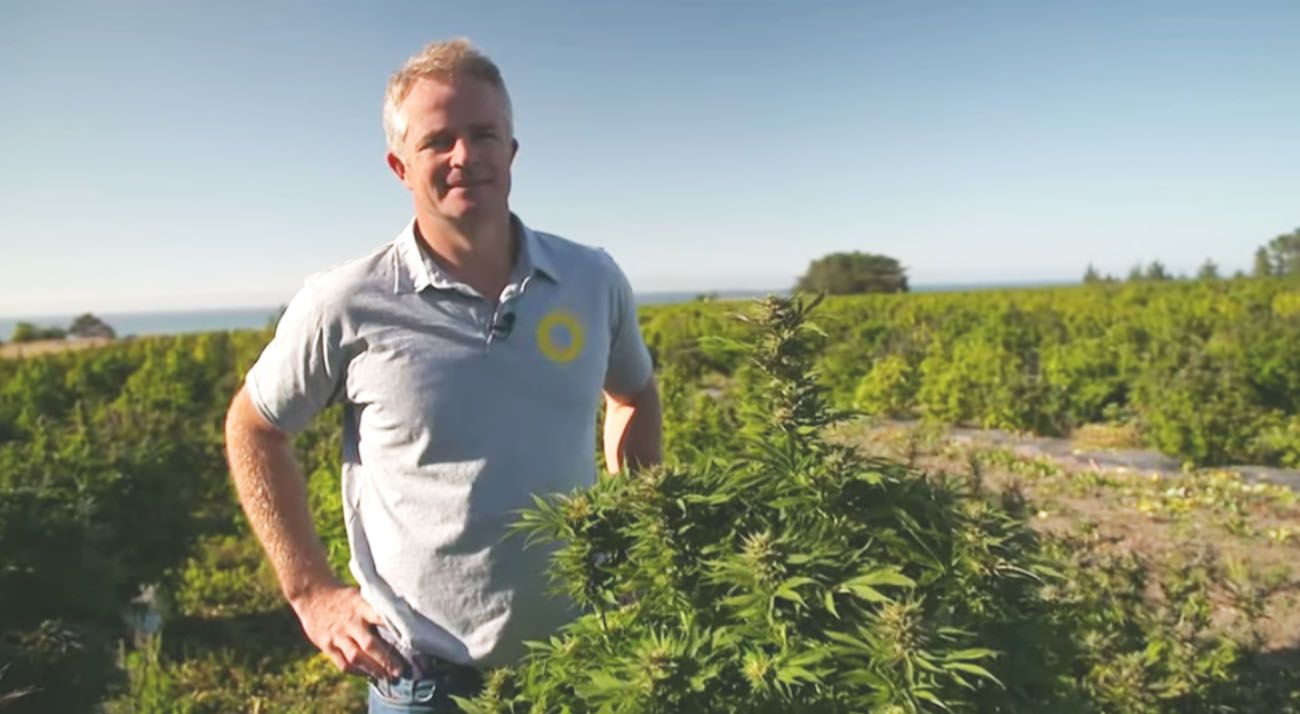 The New Zealand cannabis company that broke the Australiasian record for crowdfunding is ready to harvest its first medicinal cannabis crop.

Puro launched their now-famous crowdfunding campaign on PledgeMe in 2019, scoring over $2.53 million in funds the first three weeks after launch. The funds were pledged by fellow Kiwis and international investors who were keen to see medicinal cannabis grown locally in New Zealand.

At the time of the PledgeMe campaign, Puro had already acquired their medicinal cannabis license, setting them apart from other New Zealand cannabis companies.

Just over a year later, Puro’s first medicinal cannabis crop went into the ground in Marlborough – a region in the north-eastern tip of the south island. The land belongs to the family of Puro’s operations manager – Winston MacFarlane.

According to a recent news piece on the crop, the fully organic crop is now about to be harvested – alongside a high-THC crop the company also planted. Once these crops are pulled from the ground, they will be dried, stripped from the stem in a process called “bucking”, and trimmed inside Puro’s Marlborough-based production facility. Finally, the dried cannabis will be sent to the Netherlands for pharmaceutical testing before it is ready for consumption in cannabis medicines.

Puro’s medicinal cannabis crop has been declared the largest crop in New Zealand, as it spans 10 hectares of the MacFarlane’s 1,000-hectare farm. According to Winston, however, the cannabis farm is unlikely ever to cover the entire property, though he hopes it will expand.

I don’t believe we will get to 1,000 hectares, but I like to think we will get a bit bigger than what we are now for sure.