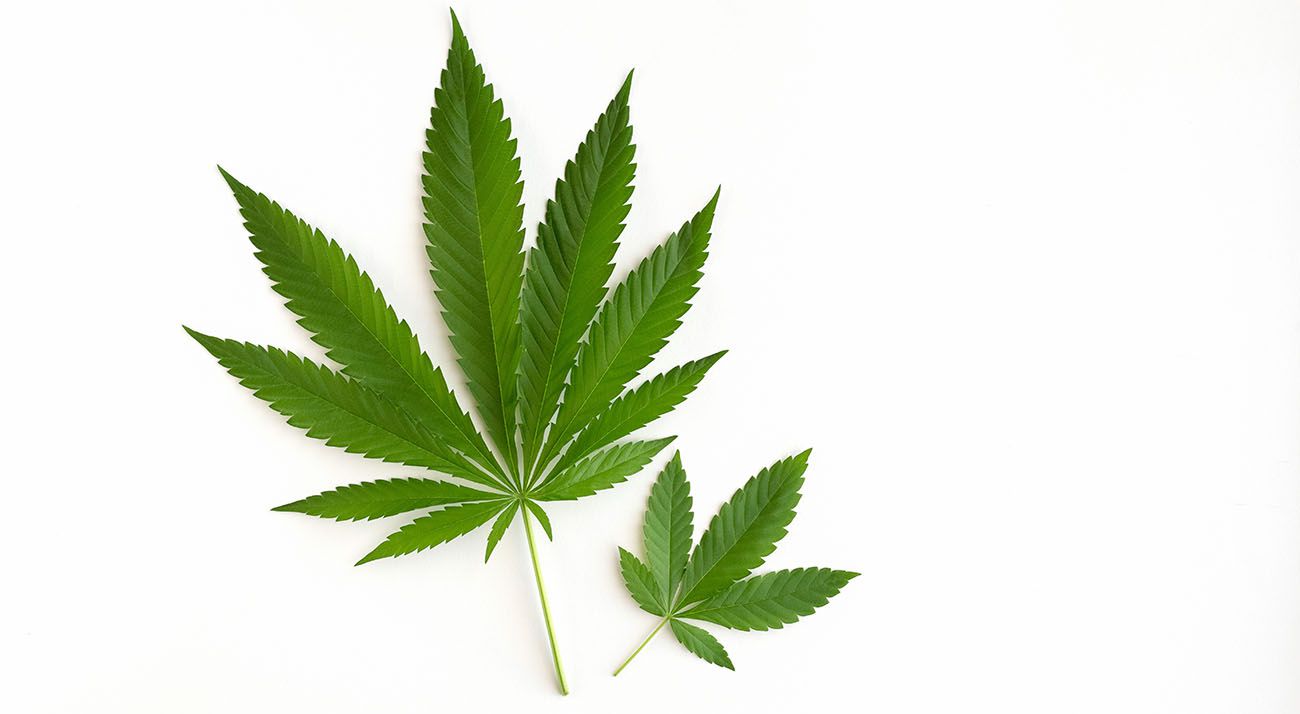 Cannabis leaf on a white background

The French government has announced plans to launch a nationwide online questionnaire on the topic of legalising recreational cannabis.

The questionnaire will be available on France’s Assemblée Nationale website for roughly a month and includes 5 – 6 questions designed to understand public opinion on recreational cannabis and its use.

The results of the questionnaire will be available towards the end of March or the beginning of April 2021. They will be used to inform parliamentary debates into cannabis legalisation, which is gaining popularity among citizens.

Research from the country’s national drug watchdog l’OFDT shows that 5 million French people currently use cannabis at least once every month. Over 25% of French adults have also dried cannabis before.

The questionnaire is being managed by a parliamentary group. The same group will also be releasing the results of studies into the use of medical cannabis in France around mid-February.

While other countries in Europe have embraced medical and industrial cannabis, France has made little progress on cannabis acceptance.

Cannabis derivatives have been permitted in medications since 2013, but France has never widely adopted medical cannabis. In November last year, France was found to be in violation of free trade laws by the European Union Justice after new French laws tried to ban a number of CBD products as narcotics.

The government is funding a study that will give 3,000 French people free medical cannabis, but this has been delayed with the COVID-19  pandemic.

According to statements made by l’OFDT Sociologist Clément Gérome, cannabis use has continued throughout the pandemic – despite drug sales decreasing for a few weeks in early 2020.

The leader of the questionnaire project Robin Reda (the French Minister for Essonne) believes that the implications of the survey depend on the number of people who take it. The told The Connexion:

The goal is to inform debate as much as possible. The success of the survey will depend on the largest number of people possible participating.