Cannabis to be judged at California’s next state fair 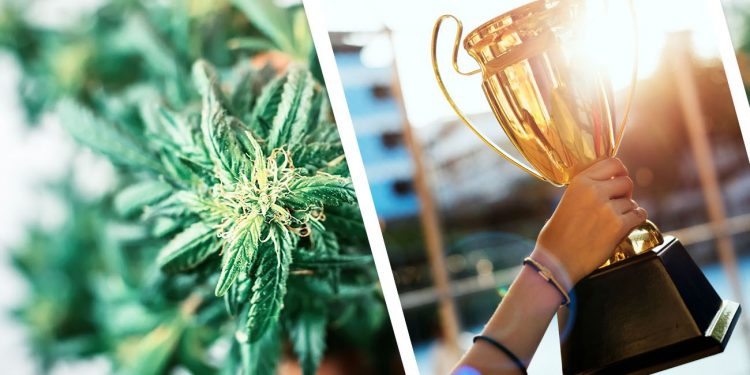 For the past 166 years, the California State Fair has been one of the state’s biggest food and livestock competitions. Running annually, it celebrates the “best” of California, including livestock, wine, cheese and food.

But according to organisers, the next state fair in July will include a new entrant: cannabis.

The fair will include an award for the best cannabis in the state starting from 2022. The competition will be open to around 7,000 licensed cannabis growers and businesses throughout California.

To enter, growers will need to submit a sample of harvested cannabis between November 2021 and March 2022. Unlike other competitions, judges won’t try the cannabis themselves (though that would undoubtedly be entertaining). Instead, scientists will assess the chemical composition of the cannabis in a laboratory. To find the best entries, judges will look at seven key categories, including five terpene profiles and two cannabinoids.

They will also judge cannabis grown indoors, outdoors, and in mixed-light environments separately. Across the three categories, organisers expect to hand out 76 bronze, silver, gold, double gold medals and the Golden Bear trophy for “Best of California”. As the name suggests, this coveted trophy will mark the best cannabis in the fair.

Still, this is a milestone that will help normalise and destigmatise cannabis – according to Brain Applegarth (the CEO and founder of cannabis-based marketing agency Cultivar Brands).

Not only will we showcase the California farmer, large and small, and the incredible cannabis flower that the state has to offer, but we will educate and demystify the plant, challenge the stereotypes and continue to evolve towards normalcy.

While growers in some parts of the world can already enter their cannabis into competitions like the Emerald Cup, this may be the first time in a long time cannabis has been included in a state fair. The results of the cannabis competition will be released on July 10, 2022  (the first day of the fair).