Australia Might Be The World’s Fastest Growing Medicinal Cannabis Market 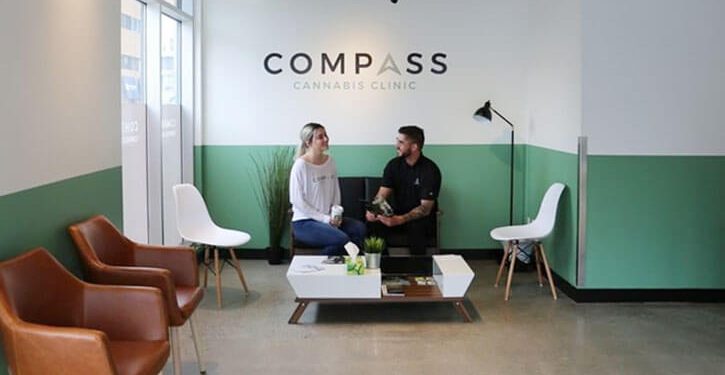 Get ready for a pot party, as Australia might be the next cannabis growth capital of the world. At least, that’s according to Canadian company, Compass Cannabis.

Australia’s patient demand for medical cannabis reached a record this May, with 4,000 new medical cannabis patients given prescriptions. Compass Cannabis’s co-founder Dave Martyn had this to say:

Martyn is so excited about the Australian cannabis industries future he is planning to move here from Canada. It’s no surprise why. Medical cannabis was legalised in 2016, with 92 organisations given medical cannabis licenses.

While Compass Cannabis could have moved to other lucrative cannabis markets like Germany, the UK and the US, the dramatic increase in Australian patient numbers month-on-month gives us a window into just how big this industry is about to get.

Over 13 years after medical cannabis was legalised in Canada there were still only 7,900 medical cannabis patients. According to the conservative estimate by the Department of Health TGA is expected to approve around 70,000 prescriptions in 2020. With a value of $150,000,000, that’s one enormous market.

However, that market might just increase even more. While nothing is set in stone, CBD oil without any THC might soon be moved from the Schedule 4 Controlled Drug list onto the shelf at your local pharmacy.

For that party, you’ll have to wait a little longer until February 2021 – if it’s re-scheduled that is.